GameReplays.org _ Death and Destiny _ Rising is a cool guy

eh creates topic ideas and doesn't afraid of anything 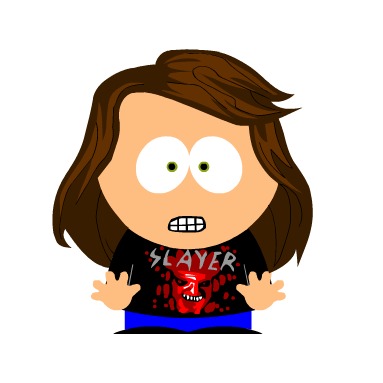 Hair is too long, but it's the closest they had. 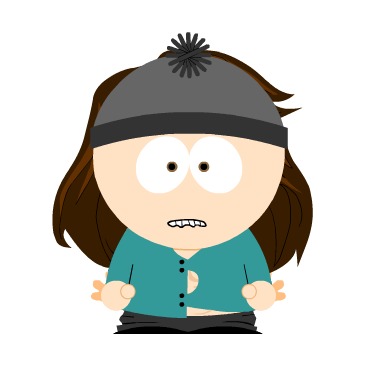 -edit- And oh, it looks like the editor fucked up, so I'm behind tweaky bumming him. Hmmmm

Rising is a fucktard you mean

Always nice to be loved

I think my guess was pretty damn close

I shall do everyone else later, and you should all do each other and then we all do ourselves to see who was closest

yaeh my teeth do actually look something like that to some extent, smashing your face into a table at a very young age actually has that effect 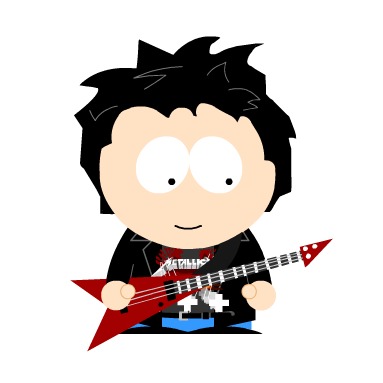 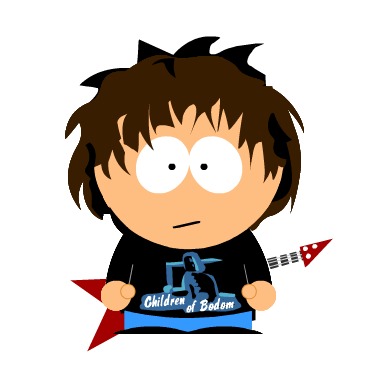 I shall do everyone else later, and you should all do each other and then we all do ourselves to see who was closest

Tweaky did himself before I got the chance to do him

But here's everyone else:

I think we have the makings of a clan sig here 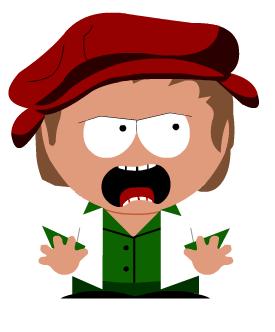 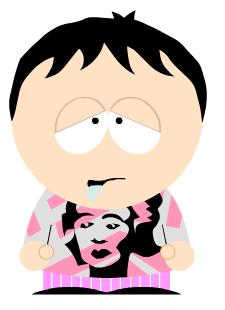 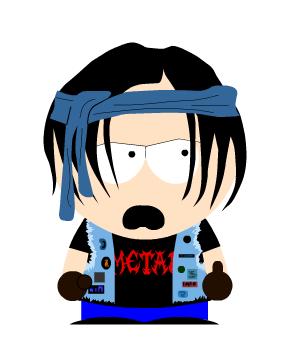 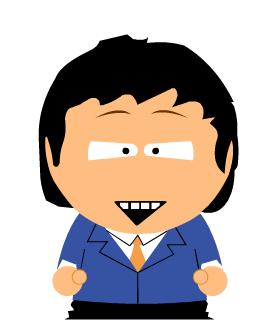 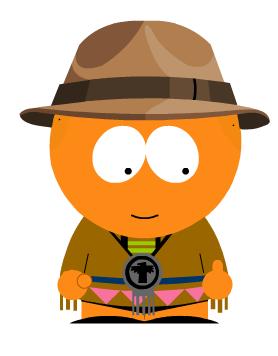 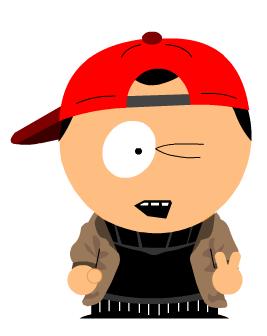 Oh, so your not? Sorry I just sort of assumed.

It's cool Rising, happens all the time.

I clearly didn't stamp on this "benny" thing quickly enough.

Nice work all round though.

I think in fact you tried to stamp on it too soon.

Am I close? You unintentionally ended up looking quite like that evil pokemon boss

Why is Benny Asian?

Stop fucking moaning and start doing your own!

Why the fuck is Luis an orange?

He's from Mexico, which automatically makes him an Orange.

Either that or the person who made it is a complete douche and should throw him/herself into a well.

Seriously, I hate you guys

Shouldn't of left for Com. Patch League then...

Seriously, I hate you guys
Since when do you show hate

LOL at the Orange/cowboy/hippy combo 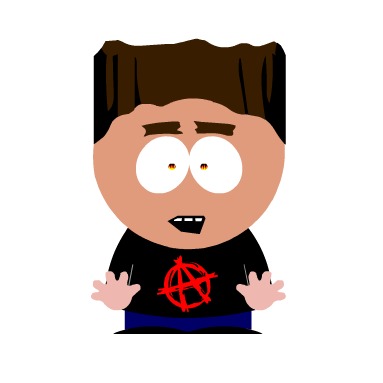 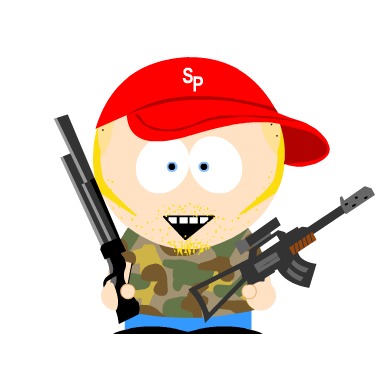 Phf, Max you should know my fro wasn't that big at its worse >_>

It's a shame that all they offered was what the homo from Billy Talent has.

If I recall correctly MAX I remember you showing me some Billy Talent and saying "this shit rules".

That's possible. May have been Benny, though.

No, was definitely you, homo.

That's possible. May have been Benny, though.

THIS TOPIC SUCKS AND IS NOW ABOUT MARTY FRIEDMAN

What's the pf pw? I think I must have subscribed to it or something as I keep getting emails.

I shall do everyone else later, and you should all do each other and then we all do ourselves to see who was closeted

3 years later and I still find that as funny as I imagine I did when I wrote it ;D

You should really make new ones for all the still somewhat active people, Chris.

Think I already know what most of the people who I'd cartoon in the community look like.

If anyone does wants me to immortalize them in South Park form though I'm open to requests.

No re-do's. Give me names of zh/ccg nubs

HuMaN1ty
MrX
xezon
SpyDaMan
WwW.GooGle.Com` (add in an explosion in his face

Just browsed through that nation topic only

Im not sure if his southpark creator can handle that much sexiness.

Okay, we really need every -DeaD| clan members their picture. Might plan on making some myself instead, Rising is too slow 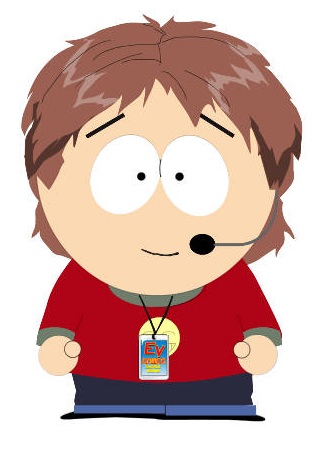 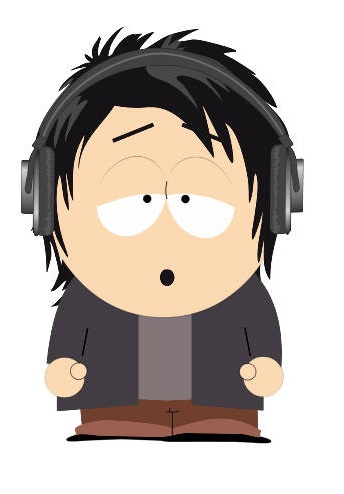 I don't colour my hair, wtf.

What's with you and asses? You seem to see them everywhere..

Nearly the only insult I know you dickface